Thank you! Your submission has been received!
Oops! Something went wrong while submitting the form.
News 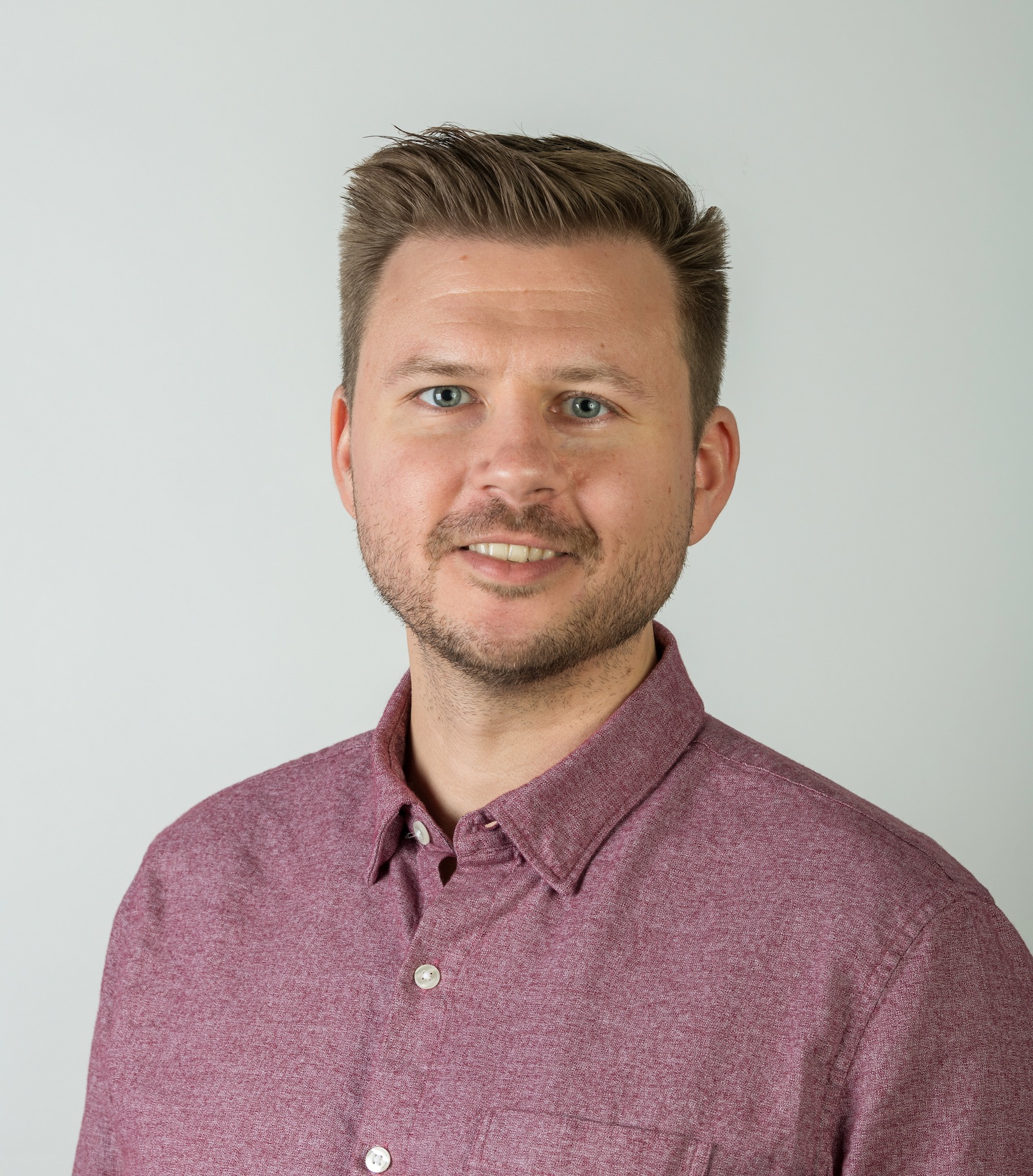 At Ware, we're building technology to help warehouses increase the efficiency of their operations so they can keep up with—and even dictate—the pace at which modern supply chains are evolving.

As humans, we consume lots of stuff. Big stuff, small stuff, frivolous stuff—sometimes even useful stuff. Before we ever click Buy Now, there's an entire multi-billion dollar global industry standing by, making sure that all that stuff gets to us—on time and in good condition.

The hundreds of thousands of warehouses throughout the world play a vital role in fulfilling our consumption habits and serve as the backbone of our global economy. But even with all the centuries of development that have gone into figuring out the best ways to house wares and iterate on logistics, the way today's warehouses operate has remained relatively stagnant compared to the warehouses of old.

Here's a drastically simplified, high-level overview of the operational workflow in a typical distribution warehouse today:

The general process hasn't evolved much. The beauty is in its simplicity. But when Step 2, the Storing & Managing of inventory, is inefficient, everything else breaks down. It's the hub that keeps Shipping and Receiving running smoothly. Today, there's more technology than ever helping make the same processes work better: computers, forklifts, conveyor belts, a bit of automation, and the people that keep it all together. But even with all this new technology there still exist some fundamental problems.

Take a look again at Step 2 above, Storing & Managing inventory. Would you believe that warehouses routinely lose their own stuff—inside their own warehouses? It's kind of hard to imagine, but it's true and it happens all the time.

If you ask, the stories are everywhere. A past vendor of mine who works at a global 3PL recounted a time when a warehouse lost an entire semi-truck load of TVs. Another person told me that, recently, Amazon (of all companies) lost the mattress he ordered. The support agent admitted to it: "We're sorry but, unfortunately, we lost your mattress in our warehouse." They wound up sending him a different one. Who knows what happened to the first one.

Admittedly, it took more than just a few conversations to fully wrap my head around the problem—to understand how much money and resources modern warehouses spend trying to answer the same seemingly simple question every day: where is my stuff?

Here are just a few of the factors contributing to this:

We believe that warehouses should always know where everything is. This is why my co-founder, Joe Moster, and I founded Ware.

We build technology to optimize warehouse inventory tracking—one of the most mundane, yet critically important parts of the supply chain. We help facilities manage their inventory with automation and digitization. And we do this by deploying autonomous indoor drones, powered by our software, to scan every shelf in the warehouse.

And why drones? Because, believe it or not, drones today are a commodity. For the task, they're cheaper and faster to deploy than installing hundreds of static cameras in a warehouse and they're more flexible and scalable than ground robots. One important distinction to call out regarding our business at Ware is that we don't make drones in-house, instead, we build on top of our partners' already best-in-class platforms.

Today, drones are also smarter than ever before—flying computers capable of operating safely and at scale in GPS-denied environments. We deploy these robots inside of warehouses in just days, with minimal behavioral changes or effects on a warehouse's day-to-day operations. The drones wake up on a schedule, capture data of their assigned section of the warehouse, and then go back home to sleep—recharging their batteries and uploading their data to our servers. Once their data is in the Ware Cloud, it's processed using our cutting-edge machine learning algorithms to extract insights. We identify what's there, what isn't there, and then log the status of these locations in the warehouse's WMS (their internal system-of-record) so they can work more effectively.

By doing this, we're helping our customers save huge chunks of operating costs while simultaneously increasing their efficiency and giving them access to a depth and frequency of overall inventory data that they've never had before.

Our mission at Ware is to make, "Where is my stuff?" a question of the past.

And it's not just us who are thrilled to be solving this problem. Bloomberg BETA—an early-stage venture fund backed by Bloomberg—has invested in Ware to help accelerate this reality. Bloomberg BETA has a track record of funding transformative supply chain startups; notably, Flexport, who's valued at $3.2B.

Today, we're working with a handful of high-profile, early customers who are just as excited as we are: one who is one of the world's largest and most recognizable brands and the other, a global, Top 20 3PL. No doubt, there's a long journey ahead of us, but we feel great about it. If you're interested in playing a role and joining our fantastic team, drop us a line—we're hiring :)

See what warehouse drones can do for you